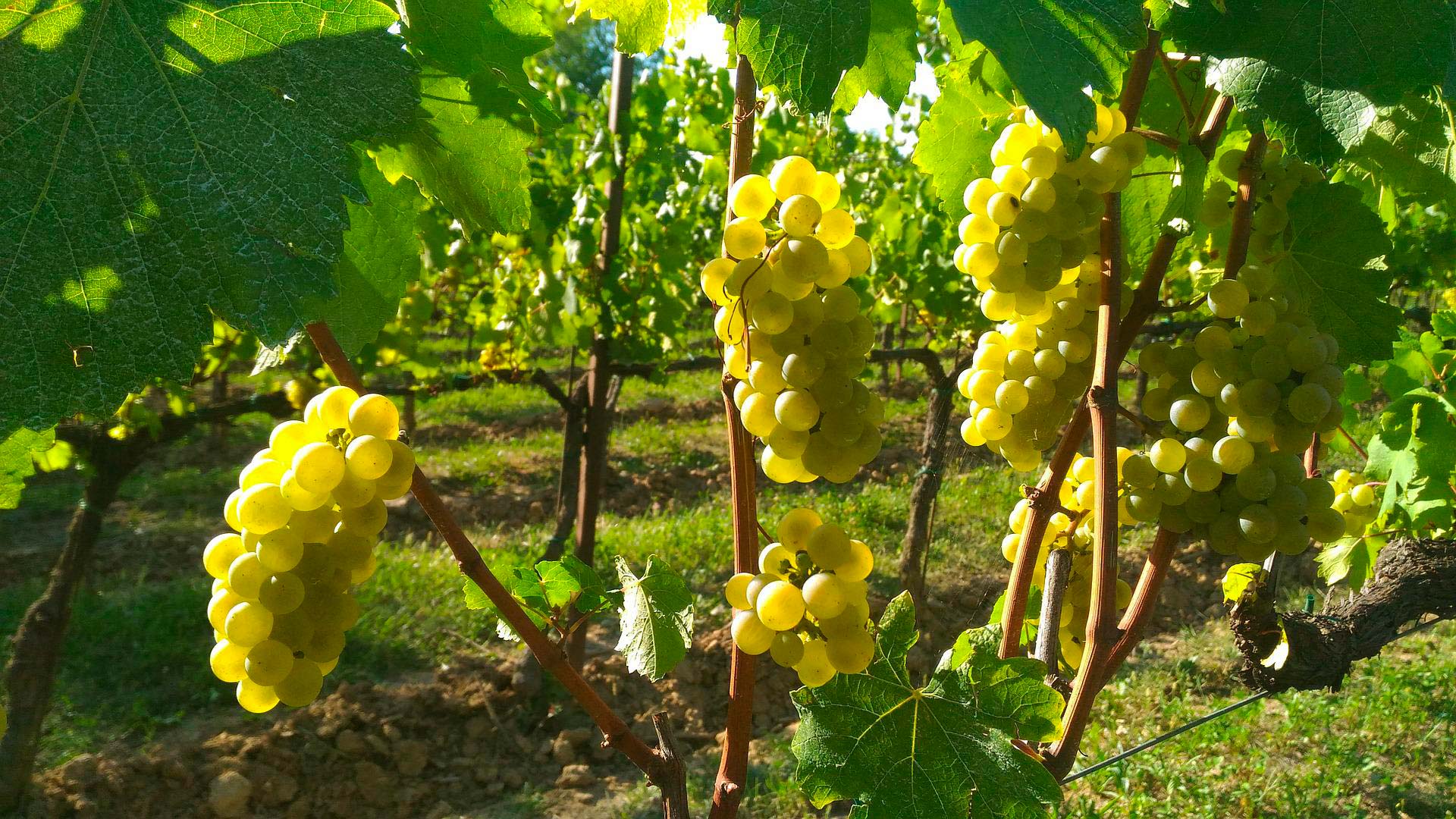 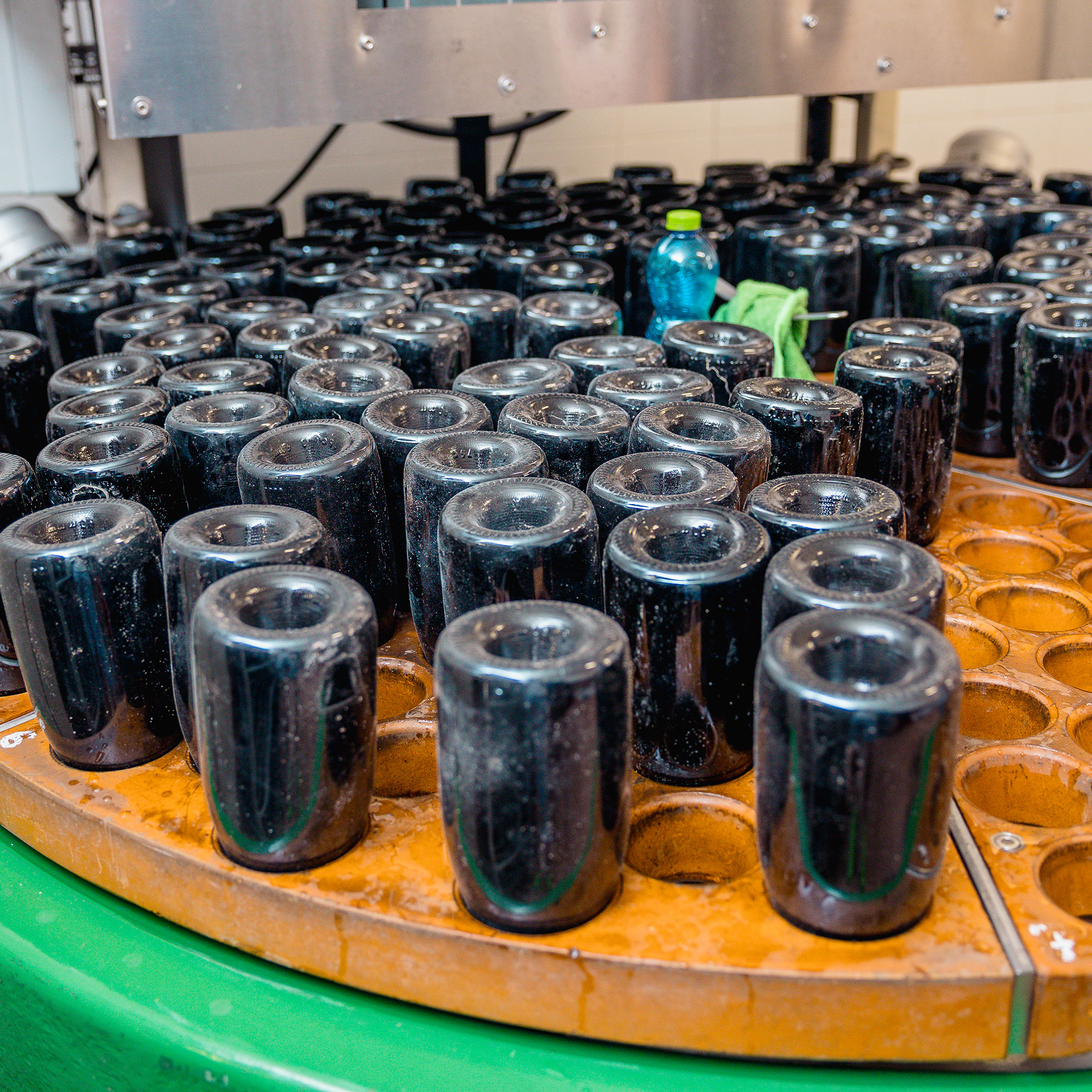 In purest Franciacorta tradition,
before all 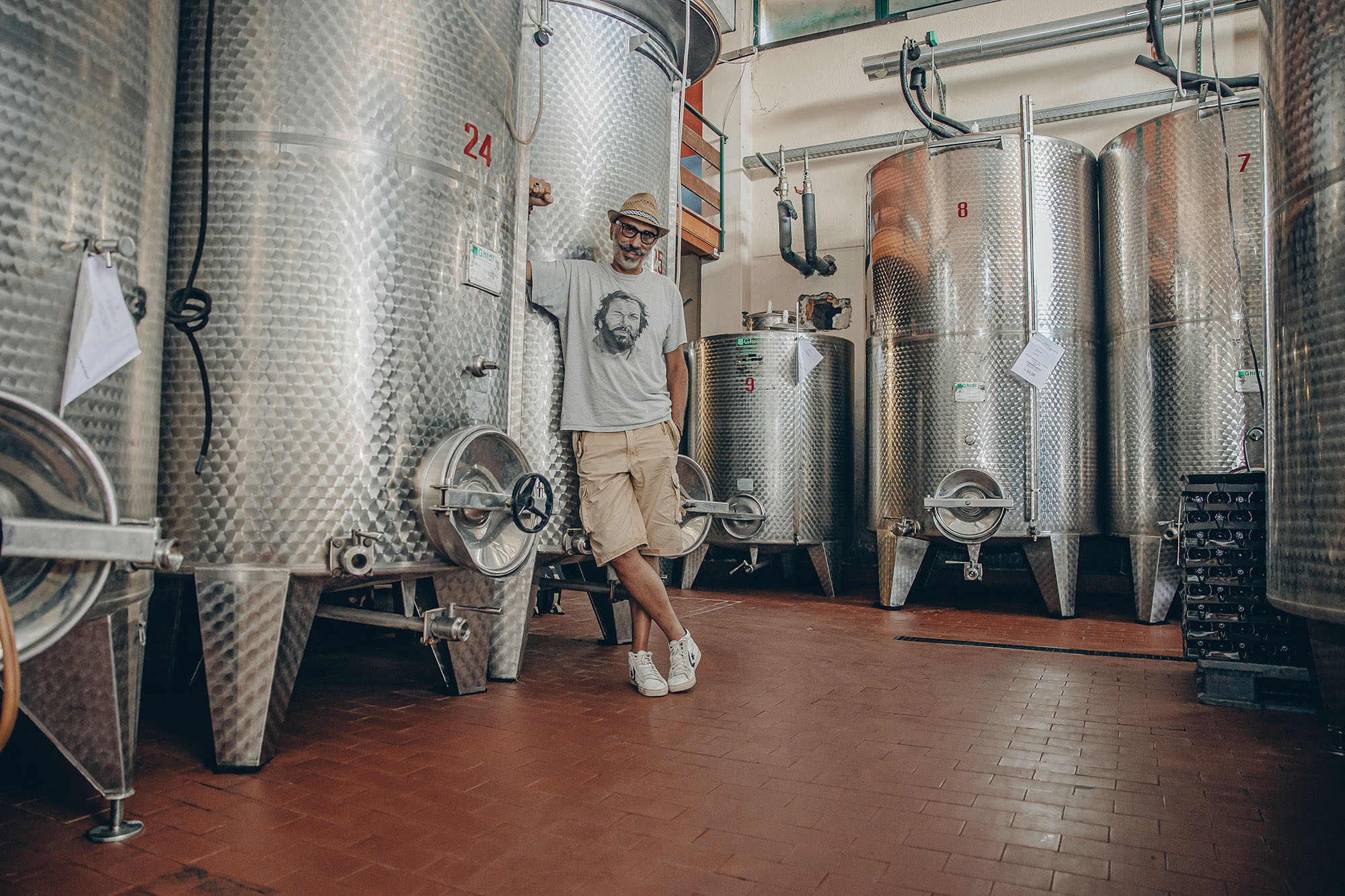 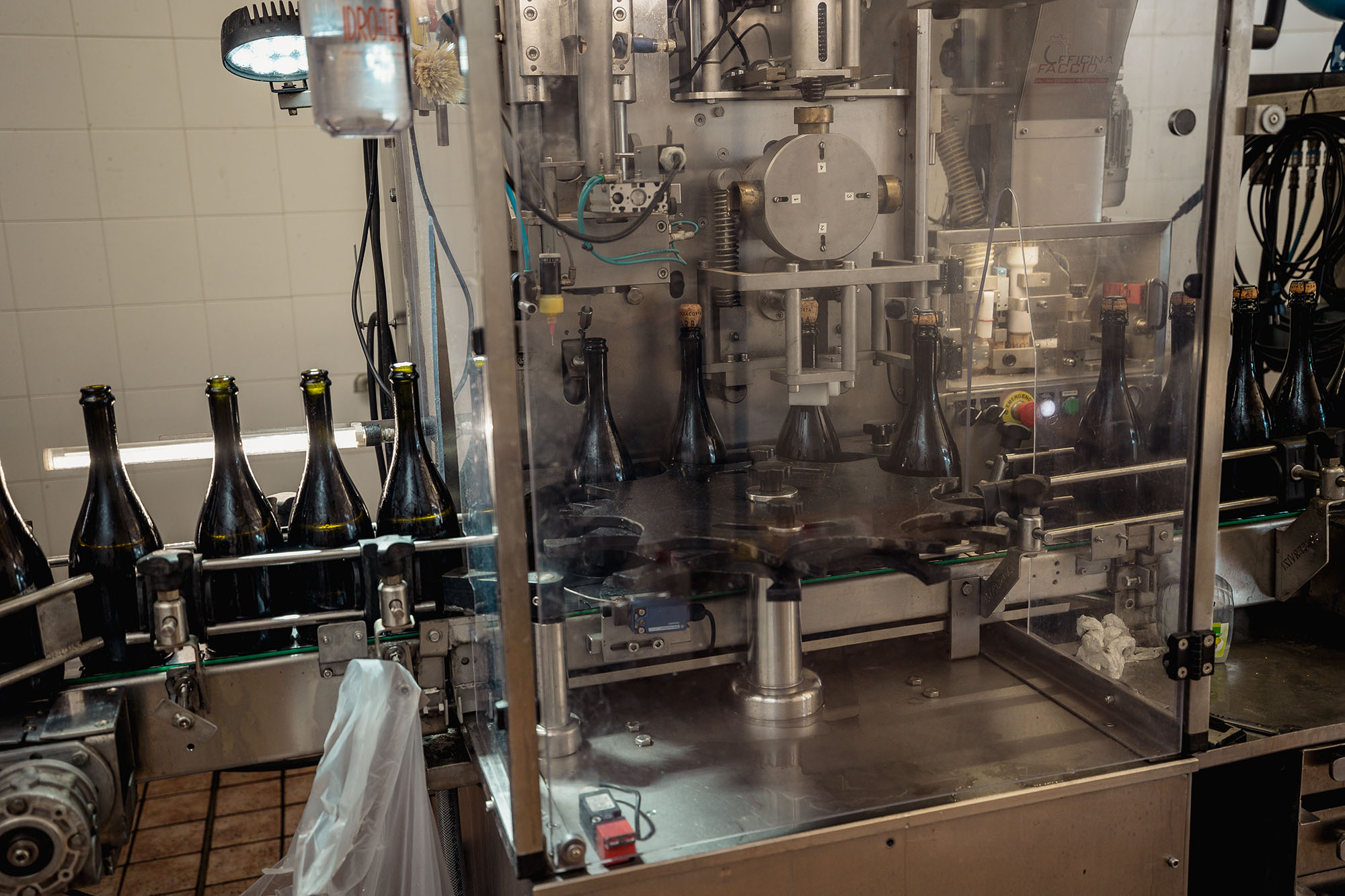 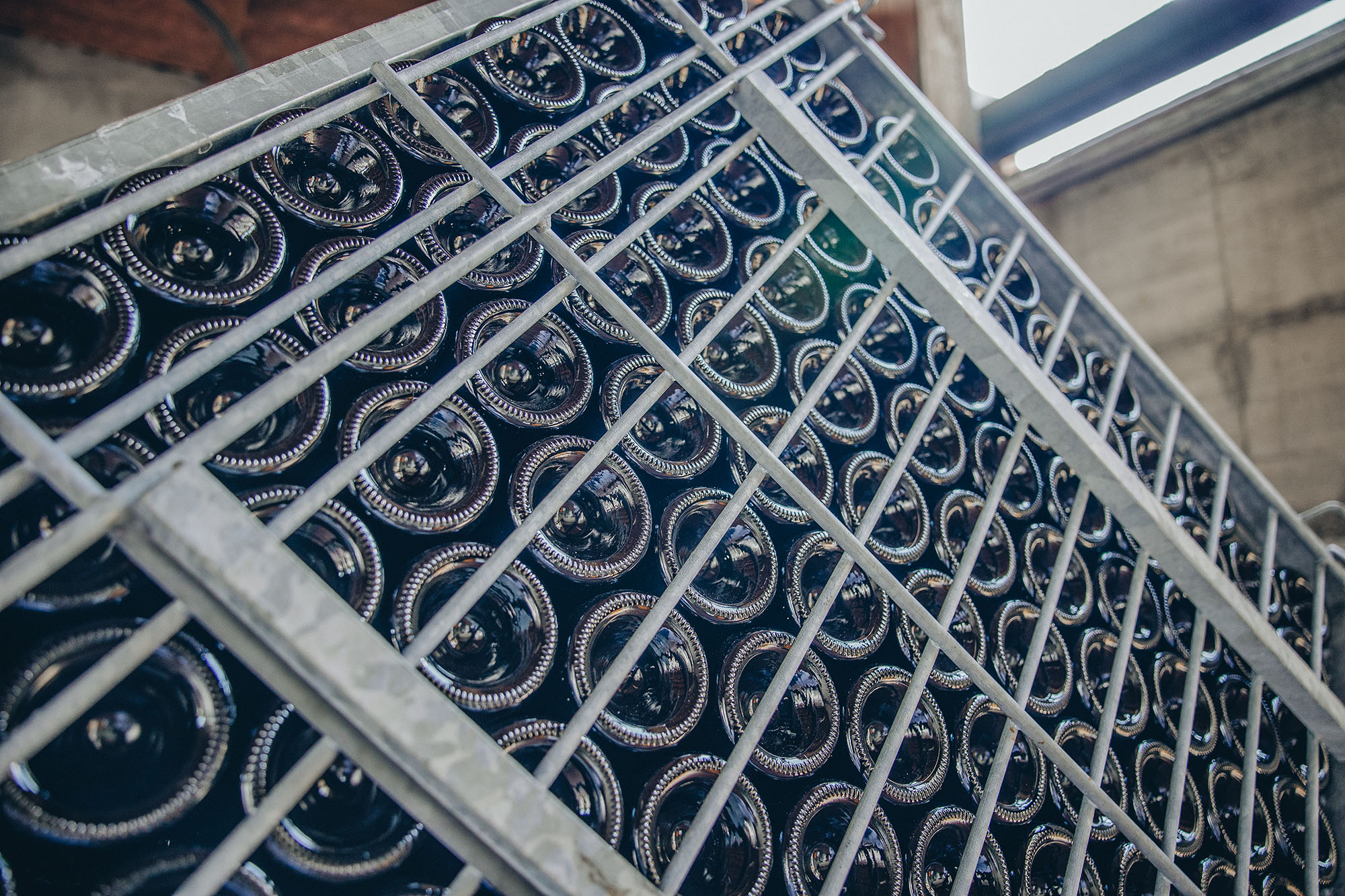 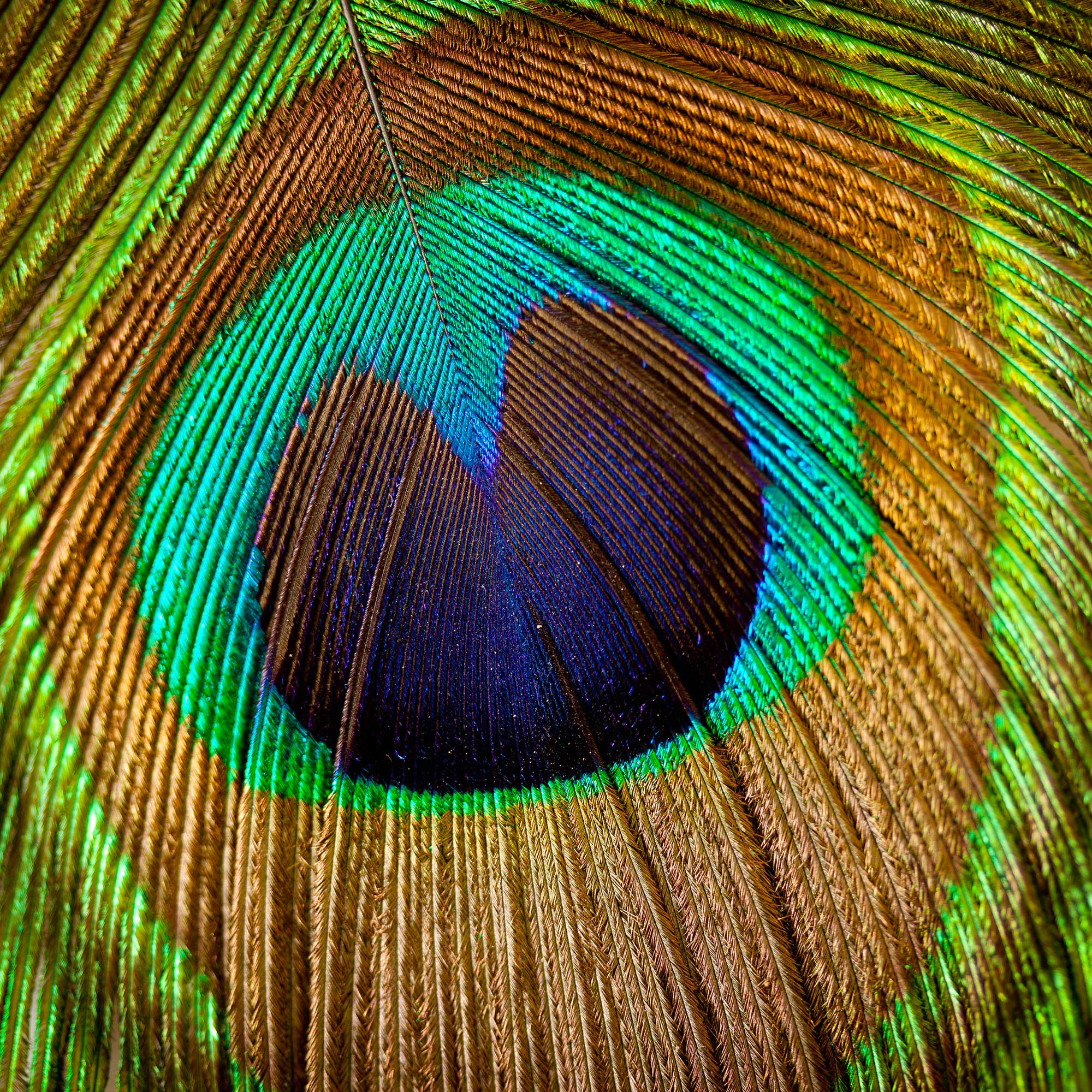 Where all things good merge with the beautiful, this is where the story of Pavò Franciacorta begins.
A rich wine, sophisticated and surprising,
very much like a peacock’s plumage.

Keep in touch with us

Leave your e-mail address and you will receive all the news about Pavò Franciacorta.